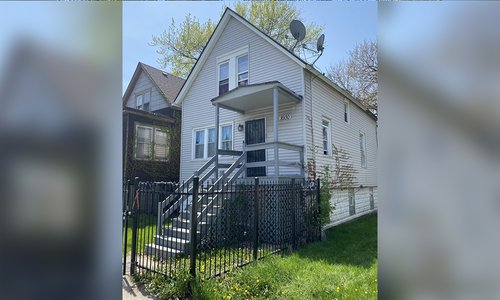 A fantastic investment opportunity, this property offers annual rental returns of 8.83%* and is comprised of a single-family home, originally constructed in 1950. The property offers a spacious living area of 176.5m2 and has 3 bedrooms, 2 bathrooms.

On the main level there are 2 bedrooms and 1 bathroom and, in the basement, there is one master bedroom with bathroom. The property is fully fenced and comes with private parking spaces behind the property.