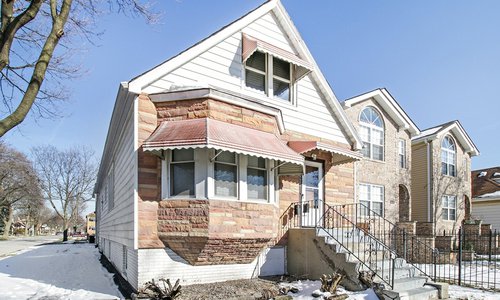 The property includes a finished basement and 3 garage spaces which is perfectly placed for families.