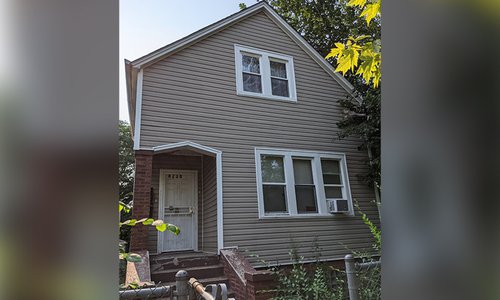 A fantastic investment opportunity, this property offers annual rental returns of 9.00%* and is comprised of multi-family home, originally constructed in 1940 and consist of two units.

The property has been recently refurbished and has new roof, new siding, new water heaters and its newly painted.

Our real estate team have identified the South Chicago area, as one that is primed for real estate investment in 2021. South Chicago it is located 10 miles Southeast of the Loop and situated at the mouth of the Calumet River. This neighborhood is a residential area that offers mostly single-family homes and fewer multi-units and provide families with numerous amenities, great parks, spacious private yards and garage parking. The City of Chicago is sponsoring South Chicago redevelopment, representing one of the largest sustainable neighborhood revitalization development in the country and should serve as a guide to the City of Chicago for the next 25 years.