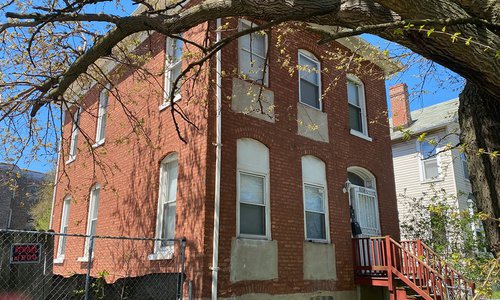 A fantastic investment opportunity, comprised of 2 single-family units in a detached building. Each 2 bedroom-1 bathroom unit offers a spacious 98.3m2 of living space (total 196.6m2) and has a large living and dining room combo.

The property interiors were recently refurbished in 2015, and new appliances and mechanical central heating systems fitted. Furthermore, the property is ideally located in a quiet neighbourhood next to a large park.