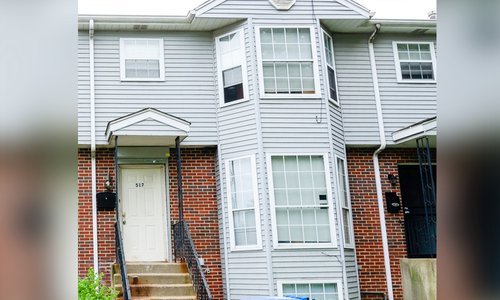 A fantastic investment opportunity, this property offers annual rental returns of 8.70%* and is comprised of a townhouse brick home, originally constructed in 1991. The property offers a spacious living area of 96.6m2 and has 3 bedrooms, 2 bathrooms, and a dinning area. The property is located across the Auburn Park, which offers a lagoon, a waterfall and benches and its is a green oasis in the heart of the city.

Our real estate team have identified the Winneconna Parkway area, as one that is primed for real estate investment in 2021. Winneconna Parkway is located 9 miles southwest of the Loop. The neighborhood has witnessed ongoing development over the past decades. This is primarily a residential area and locals can easily access a broad range of shopping, dining, and entertainment. In this neighborhood there is the Auburn Park, a green oasis in the heart of the city that offers a lagoon, a waterfall and benches. The houses surrounding Auburn Park overlook the lagoon and its beautiful stone bridge.

Discover why we believe Chicago is ideal for property investments