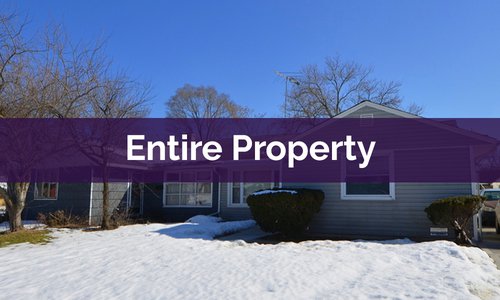 A fantastic investment opportunity, this property offers annual rental returns of 8.50%* and it is comprised of a Townhouse, originally constructed in 1956. The property offers a spacious living area of 87m2 and has 3 bedrooms, 1 bathroom and offers three parking spaces. In addition, the property is in Robbins, a suburban area located southwest of Chicago with many green parks and schools excellent positioned for families and professionals.

Discover why we believe Chicago is ideal for property investments

Did you have any questions?

Our helpful team would be happy to answer them.