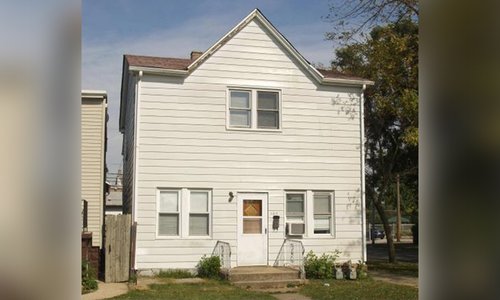 A fantastic investment opportunity, comprised of 2 single-family units, offering an estimated annual average return of 9.37%*. Each 2 bedroom 1 bathroom unit has a large living room and formal dining room and has 113.4m2 of living space (226.9m2 total). The property also has a full finished basement, cellar and a large detached garage.

Furthermore, it is ideally located in the Chicago Heights area of Chicago with many green spaces and schools, making it ideal for families and young professionals alike.