How Did Equity Crowdfunding Come About?

News > Blog Article > How Did Equity Crowdfunding Come About?

The genesis of equity crowdfunding lies in the birth of original online donations/rewards based crowdfunding, the first platforms of which emerged back in 2003. It all started with ArtistShare, a Boston website that wanted to give struggling musicians a chance in a cut-throat industry. ArtistShare’s platform allowed musicians to fund the digital production of their albums with contributions from fans and enthusiasts, offering tier-based rewards to each contributor based on how much money they donated – small donations got a copy of the album, larger donations got a mention in the album booklet, and so on.

From there crowdfunding evolved and expanded out of the music world. Sites like Kickstarter (launched out of New York in 2009) began helping people pool funds for any creative project in almost any field – the idea was so popular that Kickstarter gained an estimated $10 million in funding from their backers. Between 2009 and 2015 Kickstarter hosted more than 250,000 campaigns, and their success has led them to being named as one of the “Best websites” by Time magazine in 2011.

And now here we are, with equity crowdfunding accounting for 15% of the overall crowdfunding market, a market that’s worth an estimated 30 billion as of 2015, more than double the figures for 2014. Equity crowdfunding has now extended into the real estate realm, with sites such as Bricksave allowing people to invest in luxury properties that would have been previously out of their reach.

With more and more industries adopting the equity crowdfunding model as a way to raise funds, who knows where the market will go next. 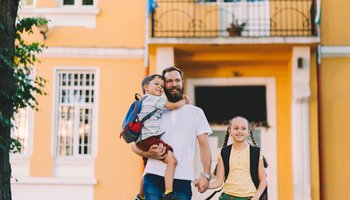 Across the world, house prices are rising rapidly with no sign of slowing down anytime soon. In many countries, the market is simply leaving many potential buyers behind and more … 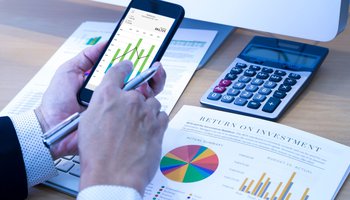 Five tips for diversifying your portfolio

Want to diversify your portfolio and secure your savings with smart investments? To do this successfully, there are a number of things you need to know. From investing in international … 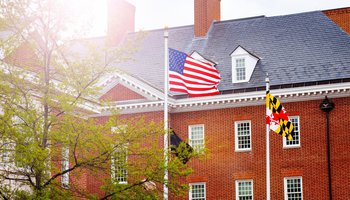 Is it easy to buy a property in the US?

The US property market is one of the most in-demand places for international buyers - but is it a simple process to buy a property in the US? Turns out, …