With the global crowdfunding sector expected to reach a total worth of $300 billion by 2025, it is unsurprising that many banks and financial institutions are starting to form contingency plans to respond to this global market shake-up. In the US alone, equity crowdfunding jumped from $438 million to $662 million in just one year (2014-2015), demonstrating the astronomic and potentially alarming (for banks/institutions) rate at which the industry is growing.

But what is it about equity crowdfunding that is potentially hazardous to big banks and institutions? Answer: it has the potential to cut them out of the process by allowing people to invest money directly into a project without the need of outside financial intermediaries. What’s more, the democratic nature of equity crowdfunding poses a potential threat to traditional venture capital, an industry that traditionally relied on high-net-worth-individuals investing in projects at the early stage – funding from non-accredited investors is plentiful and easy to obtain, so why bother with the complex procedures and exhausting exhortations associated with venture capitalism?

With the implementation of Title III of the US JOBS Act (opening up equity crowdfunding to non-accredited investors), more than 300 million Americans will soon have access to the world of investment for equity, a world that was previously populated only by the country’s richest 1%, representing just 8 million people. This enormous increase in the number of potential investors embodies the overall ethos of crowdfunding: to open the market up to more people than ever before and remove power from the institutional investors/lenders.

Obviously this has caused some headaches for banks and the traditional venture capital market. So far the banks have been slow to adapt, leaving space for equity crowdfunding platforms to offer quicker, easier and more streamlined options when it comes to investment. Ryan Caldbeck of Forbes magazine suggests that the global investment market has been primed for a shake-up for years, stressing that the all-online basis of equity crowdfunding provides the perfect opportunity for this. Ryan points out that traditional offline financial institutions simply cannot compete with the relentless efficiency of the modern internet – as Ryan puts it: “The internet does not treat offline intermediaries very well. Gatekeepers who extract a toll for hoarding information tend to get pushed aside as customers become empowered with the data and tools they need to make decisions themselves”. This is crowdfunding’s ultimate goal: empower the user, not the institution.

It seems that the banks have two options: become allies of equity crowdfunding, or resist it. While most banks have remained fairly quiet on the subject so far, some have opted to work alongside crowdfunding platforms in order to provide their customers with more options. Santander UK, for instance, has plans in place to refer their business customers to an equity crowdfunding platform called Funding Circle if they do not meet the necessary requirements for a normal business start-up loan. Perhaps this kind of arrangement is the start of a profitable symbiotic relationship between banks and crowdfunding platforms – but this, of course, remains to be seen.

As with many new ideas, legislation will be a major hurdle for the growth of equity crowdfunding; monitoring the progress and speed of legislation surrounding new ideas is often a good indicator of successful they will become. Title III of the JOBS Act (mentioned above) is a promising step towards establishing a more democratised version of global equity investment. However, some have criticised the act for not being comprehensive enough; Chairman and Co-Founder of OneVest Alejandro Cremades, for example, pointed out in an open letter that the caps on investment from non-accredited investors and the costs of invasive SEC regulation will simply make equity crowdfunding too unattractive an option for most start-up companies, meaning that they will have to resort to traditional fundraising means, and as such be subject to the strict post-recession requirements of institutional loans that are often nearly impossible to meet (an example of this is the fact that as of January 2014, big banks rejected over 80% of loan applications). So here, it seems, equity crowdfunding is meeting some resistance even on a governmental level.

The extent of equity crowdfunding’s effect on the global financial market is yet to be fully assessed, but with the industry growing at such an exponential rate, it is not impossible to suggest that we may see an entirely new global system of investment emerge in the coming years. 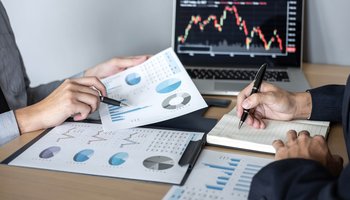 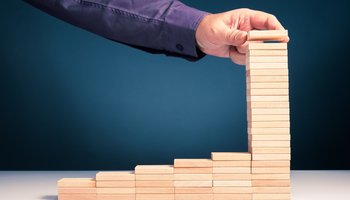 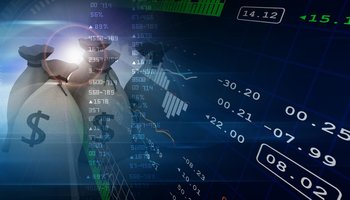