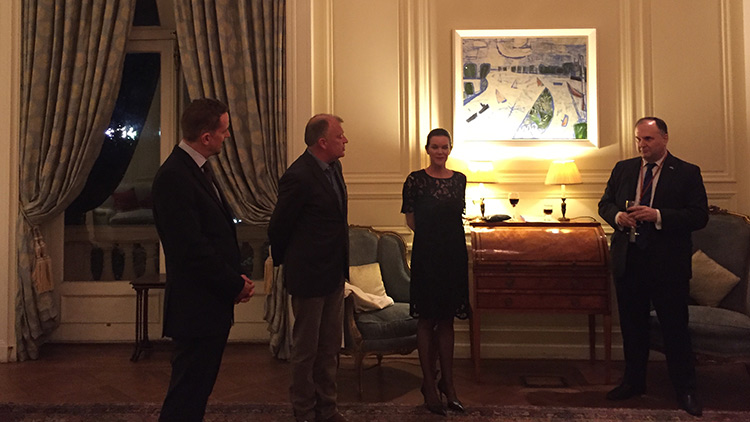 The British Embassy in Buenos Aires organised a cocktail party on June 5, 2017 to honour Mr. Patrick Aisher, Chairman of Bricksave. Around thirty investors and relevant figures from the investment environment in Argentina attended the event.

Patrick Aisher, Chairman of Bricksave and Kinled - the British holding company which owns Bricksave - reaffirmed his conviction on the future of real estate crowdfunding in Latinamerica. He specially congratulated Finance Secretary of Argentina Mr. Leandro Cuccioli, also present, for his excellent administration and his vision to expand the size of the Argentine capital markets and regulate vehicles, such as real estate crowdfunding, to transform savings into investments.

Sofia Gancedo, co-founder of Bricksave, stated that although Bricksave was originally founded in Argentina, it grew into an international business thanks to British capital. Bricksave offers investments in New York, Miami, Barcelona and Viena, soon adding investment properties in London, Monaco and Singapore. Bricksave has been active expressing the need for a regulated market in Argentina.

Richard Barlow, representing the British Embassy, underlined the importance of crowdfunding as a growing market worldwide and expressed the Embassy’s support for Bricksave congratulating its Directors for being pioneers and leaders in the crowdfunding for real estate in Latinamerica.

"We're highlighting one of our portfolio companies led by two seasoned PropTech entrepreneurs who are working together to disrupt the traditional way of investing in real estate. Tom de Lucy … 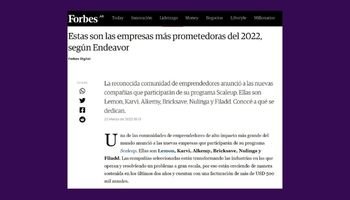 Bricksave, one of the most promising companies of 2022 according to Endeavor

One of the largest communities of high-impact entrepreneurs in the world announced the new companies that will participate in its Scaleup program. Read the article 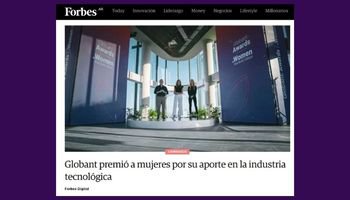 Globant awarded Bricksave for its contribution to the technology industry

Bricksave COO, Sofia Gancedo, received one of Globant's "Women That Build" awards for her contribution to the tech. industry  Read the article