What is the Democratisation of the Finance Industry and How Does Equity Crowdfunding Help it?

News > Blog Article > What is the Democratisation of the … 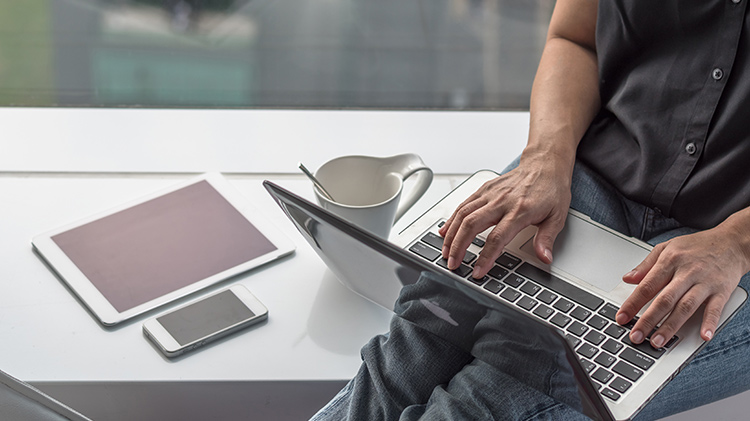 The term “democratisation of finance” refers to the gradual process of removing control of the finance industry away from the select few big banks/financial institutions and distributing the power among the general public. In 2016, this shift in the financial balance of power is being spearheaded predominantly by multiple advances in internet technology, of which crowdfunding is a key component

Due to the internet’s know-all-share-all nature, the hierarchical structure that the finance industry is traditionally used to (i.e. big banks at the top, normal people at the bottom) is starting to seem outdated. The internet’s version of the world is flatter, more evenly distributed. To demonstrate this idea, I point you towards the news on Forbes that a completely leaderless tech company has just managed to raise a staggering $133 million dollars.

But how is the internet facilitating this change? For starters, information on the inner workings of finance is now more readily available to the general public – financial institutions used to hide behind insider knowledge, safe in the belief that the average citizen does not possess the sufficient info to begin demanding certain levels of fairness. Fortunately, the World Wide Web is extremely good at bringing information that was previously withheld to light, and the average consumer is now more clued-up than ever.

The second vehicle of change is to do with scrutiny. The internet has given a voice to a public that previously had no way of being heard; nowadays when discrepancies and unjust practices are discovered, financial institutions must answer not only to their critics, but to everyone else with access to a computer. This collective voice is loud enough that it also reaches the ears of the regulators, putting significant public pressure on them to monitor things carefully and intervene where necessary. Think, for instance, of the post-crisis Dodd-Frank Wall Street Reform act, or even US crowdfunding’s own JOBS Act, whose rule book for Title III is reportedly 685 pages long.

The internet also provides a platform that facilitates financial exchange between consumers without the direct input of financial institutions. Peer-to-peer lending via the internet is now a common practice, and donations-based crowdfunding is growing exponentially – it is an industry that is now worth over 30 billion dollars worldwide. With these platforms gaining popularity by the day, the need for middle-man banks and lenders is dwindling.

One of the most significant steps towards the democratisation of finance is the rise of equity crowdfunding. Large sections of the financial industry are propped up by the practice of investment, which was an exercise previously reserved only for high-net-worth individuals and financial professionals. Crowdfunding for equity means that anyone can now invest without the need of accreditation. This means that a large swathe of investment opportunities will be taken out of the hands of the usual financial insiders and offered to the public, thus beginning to siphon away the power.

Equity crowdfunding is rising in popularity, having doubled its worth in the UK alone between 2014 and 2015. A recent report by Massolution even suggests that crowdfunding will soon overtake venture capital in the investment sphere. If we see this trend continuing, we may also see the old investment model being replaced by more democratized versions of investment such as equity crowdfunding, versions that do not require massive amounts of capital to take part in and are available to all.