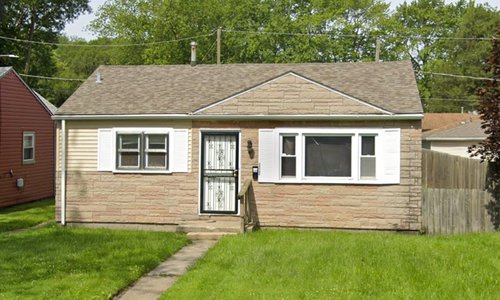 A fantastic investment opportunity, this property offers annual rental returns of 8.1%. The single-family bungalow, comprised of 2 bedrooms and 1 bathroom, was originally constructed in 1949 and has been recently renovated. The property offers a spacious 66.89m2  of living space and comes complete with forced air heating and central cooling system.

The property is located in the suburbs of Chicago, in Burnham, a quiet residential area surrounded by lakes with a full range of services and good schools ideally placed for families and professionals.